Maths isn’t my forte. Drinking coffee in nice cafés is. 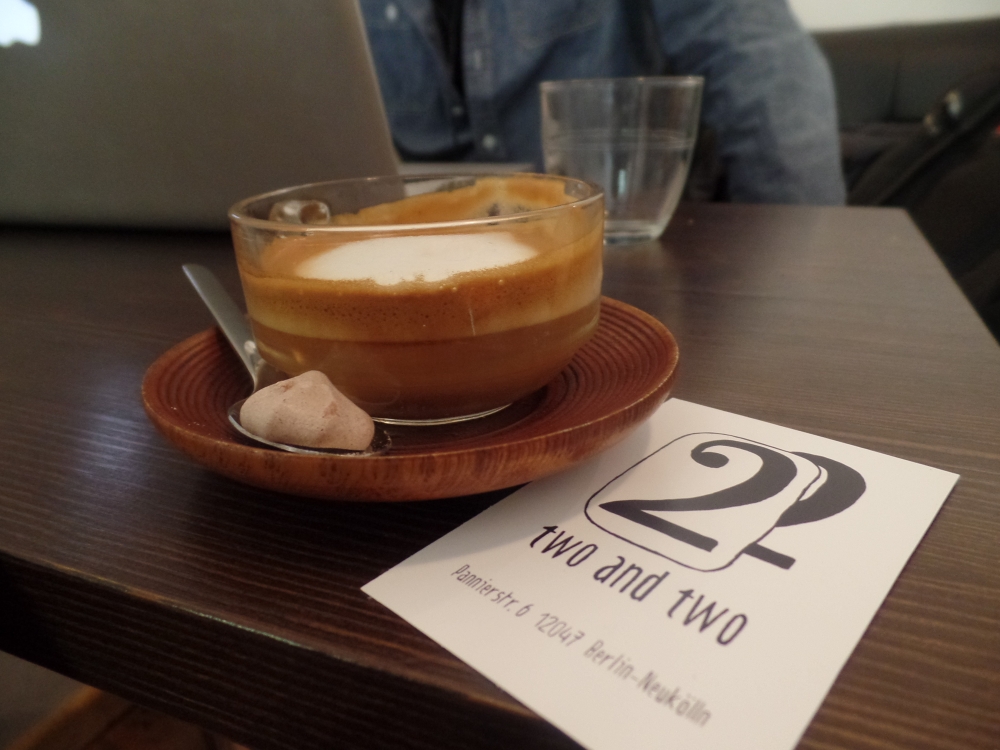 Don’t ever big up a brunch place in Berlin. It’s as if they know you’re coming, and to prepare for your modest party of two they’ll hire hipsters & co. to strategically spread themselves across the five only tiny tables. This was my experience at Roamers, which deserves both its hype and its following. But that said I may have thanked God for gentrification in Neukölln – Two And Two was just around the corner. 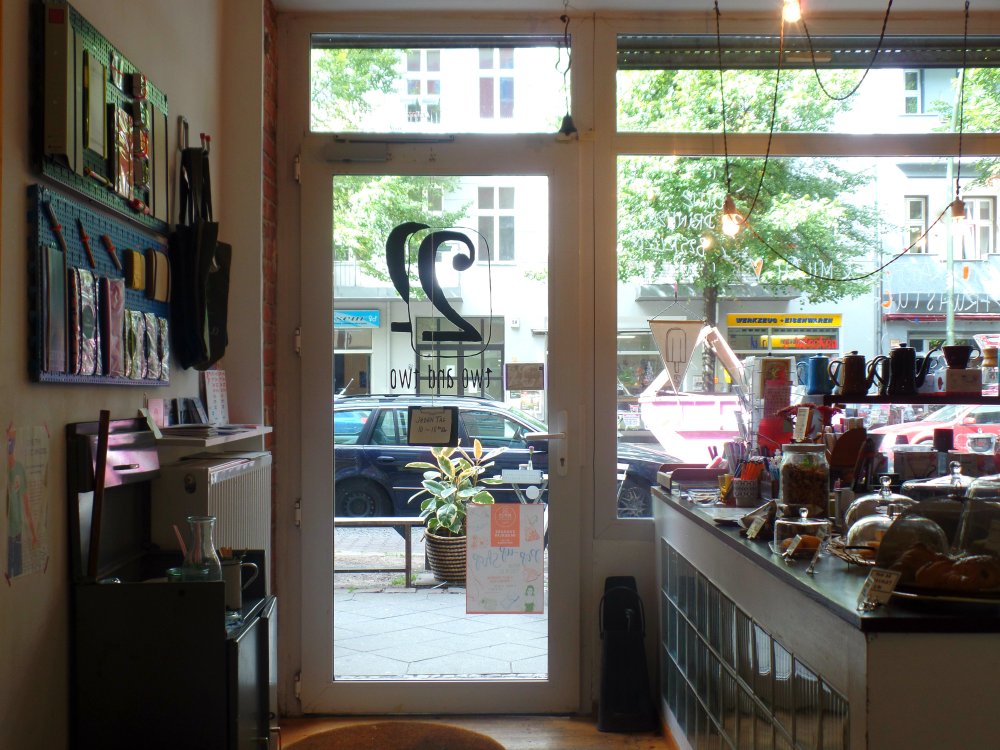 Actually, around a few corners. We wandered for a miserable seven minutes. Hungry and heartbroken, it was hardly surprising that we went for one of the first places that put a chalked-up A-board in our way. This chance café promised French and Japanese goodies – a quirky claim. We went inside. 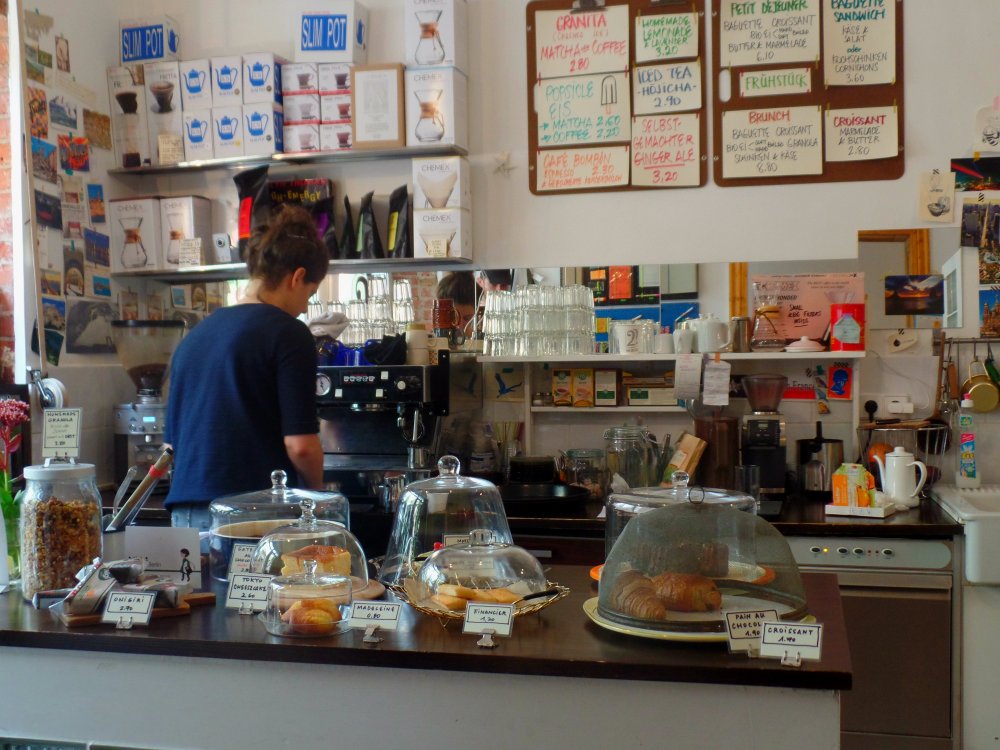 Our first priority was food, and although the menu was simple, the baguettes were délicieuse. The coffee was great, too – it was a nice touch to order one and be asked, “Which roast?” But before you start splitting hairs over countries of origin, don’t worry, this café doesn’t do mystical bean menus; just a choice out of two and an apt sentence from the bartender to tell you what to expect. 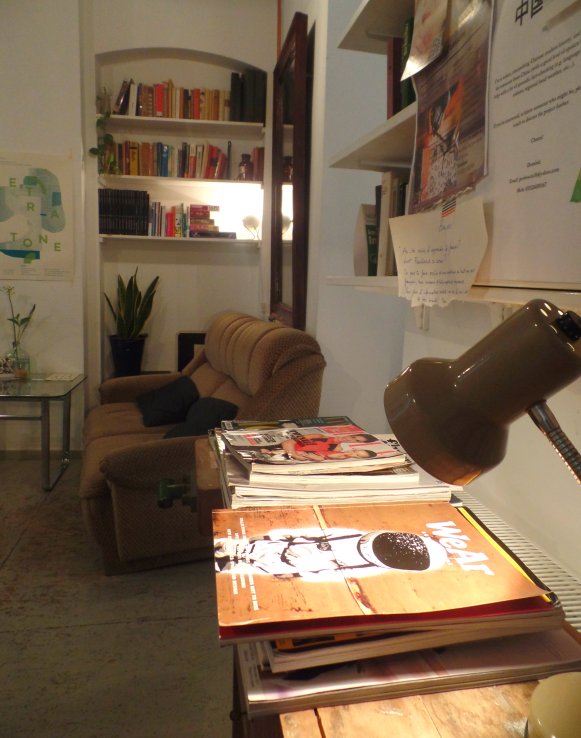 I’ve been to Two And Two a couple of times since, and it’s become one of those cafés that you can rely on for anything. They have a stable WiFi connection and a room kitted out with tables you can sit at to pound away at your projects. But there’s also a cosy room in the back. This is where you and a friend, in human or book form, will feel at home. “Home” here meaning wall prints of cells (huh?), a Michelin map of Paris (now that makes more sense), browse-able bookshelves and inviting armchairs. 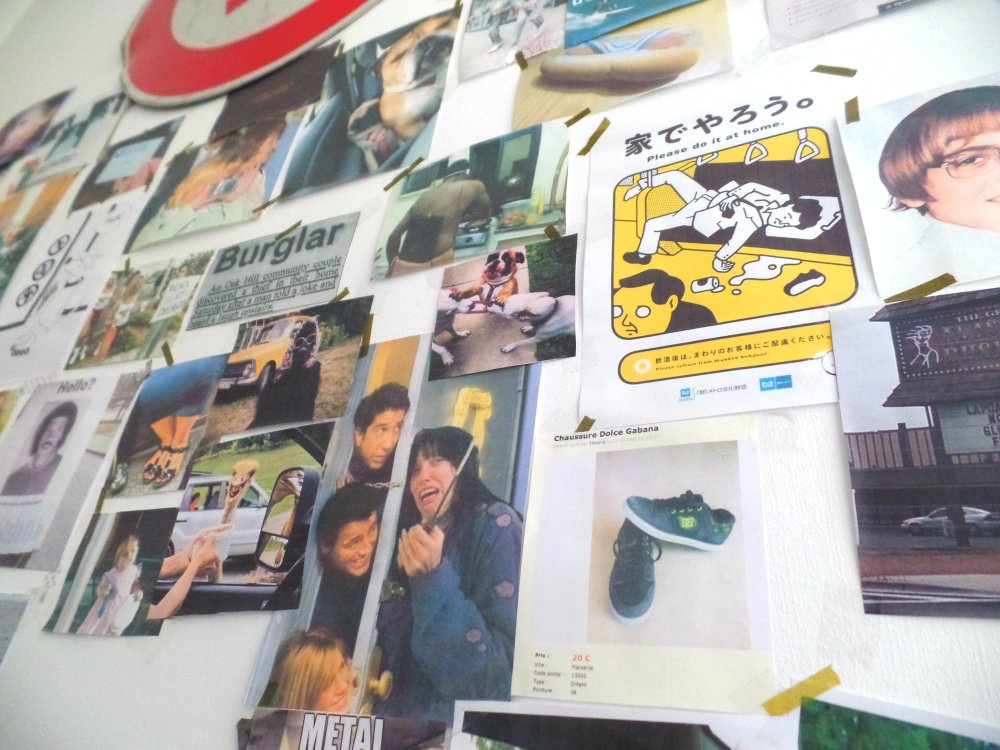 The biggest surprise? I could spend hours in their WC. Maybe. Very probably, because facing you as you sit doing whatever, your eye will be tugged across a sprawling print-out menagerie of the best and the worst the internet has to offer. A meme hall of fame… or shame… which is probably the same thing. 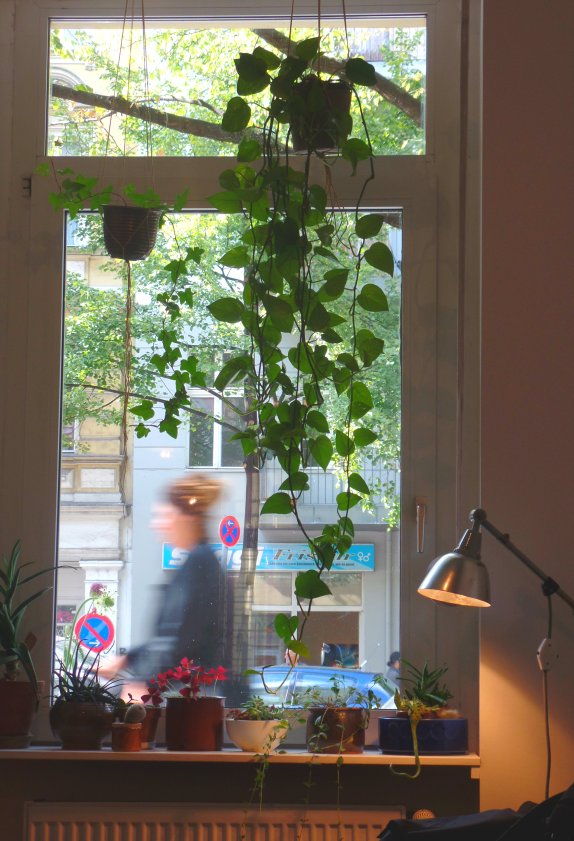